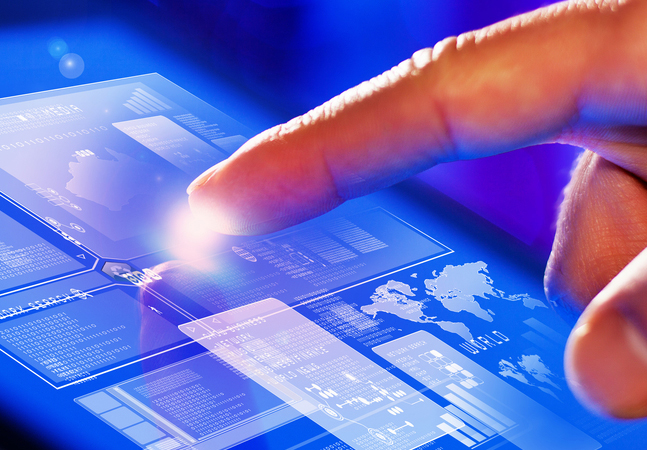 Microsoft this week announced a “revamped solution stack” for Microsoft Defender for Endpoint that promises to strengthen protections and simplify configurations when using Windows Server 2012 R2 and Windows Server 2016 products.

The E5 license requirement looked like a kind of buzz-kill, based on comments found in Microsoft’s Twitter ad on the new Unified Solutions Stack preview.

However, if organizations have this E5 license, then this so-called “modernized unified solution” promises to bring similar Microsoft Defender for Endpoint protections to those older servers that were generally available previously in the Windows Server 2019 product. The ad stated that “the solution is functionally equivalent to Microsoft Defender for Endpoint on Windows Server 2019”.

Benefits of the unified Microsoft Defender solution for endpoints
Here is the list of enhancements available for these older server products with the new unified solution package, according to a description of the Microsoft document “Onboard Windows Servers”:

Microsoft Offers this technical document for organizations wishing to abandon the Microsoft Monitoring Agent approach. IT pros can use Microsoft Endpoint Configuration Manager for this switch, but it won’t be fully automated until version 2111, the document explains in a note.

For example, Azure Security Center will not display alerts yet, according to the document:

For Windows Server 2012 R2 and 2016 running Modern Unified Solution Preview, integration with Azure Security Center / Azure Defender for Servers for alerts and automated deployment is not yet available. Although you can install the new solution on these machines, no alerts will be displayed in Azure Security Center.

Perhaps the above caveats are only temporary hurdles, as Microsoft plans to “have full Azure Defender integration as a public preview in Q1 2022!” by the ad.

Microsoft Teams is coming to the Microsoft Store on Windows 11