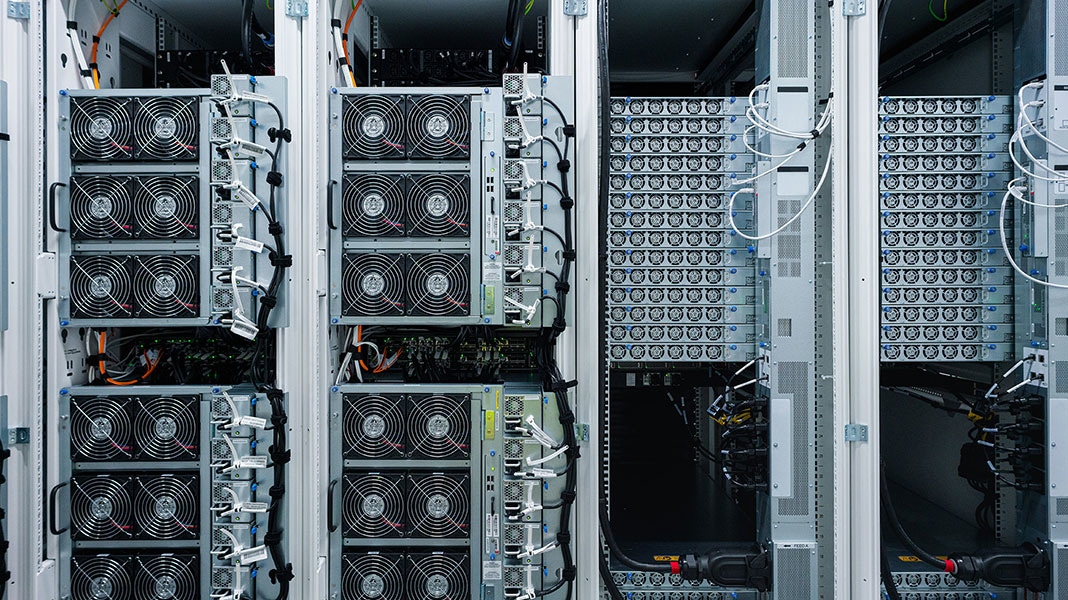 Microsoft is reportedly considering releasing previews of Windows Server to customers the same way it does regular Windows Insider builds. At the moment, both sides of Windows have different update policies, even though they follow similar release patterns. Microsoft may be looking to change that.

When I say update pattern, I mean that both Windows Consumer Previews and Windows Server previews receive regular updates on the Insider Program. However, Microsoft uses two distinct approaches to push updates to users.

However, a post from Microsoft’s tech community suggests that the company might consider moving Windows Server previews to the Windows Consumer Update model. The company has released a survey for server admins to let them know if they’d prefer to receive previews via Windows Update instead of ISO files.

This means Microsoft is at least considering making this change and is courting feedback from admins. I assume that if the directors view this option favorably, the company will seek to implement it. However, Microsoft points out that there are a few caveats to taking the Windows Update approach:

If Microsoft changes the way server updates are delivered, the company says it will still keep ISO files as an option. It will be interesting to see the outcome of the investigation and how it informs Microsoft’s decision going forward.

Tip of the day: Do you know that Windows 11 / Windows 10 allows creating PDF files from almost any application that supports printing? In our tutorial, we show you how it works through Microsoft Print to PDF and Bullzip PDF Printer to save a PDF from any application, even with advanced options such as adjusted quality, multi-page printing and protection by password.