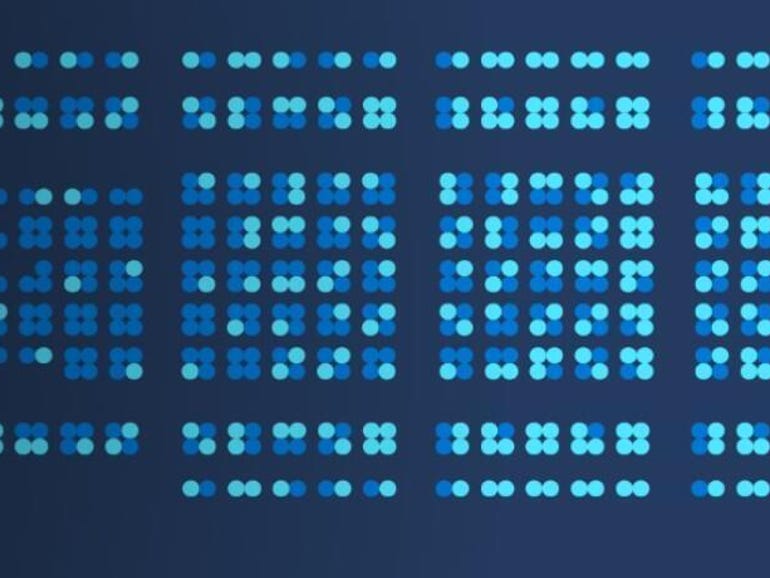 Microsoft has quietly updated its Lifecycle documentation page for Windows Server 2022 on August 18, indicating that the product support cycle started on that date. General product support will end on October 13, 2026, and extended support on October 14, 2031. (Again, thanks to @teroalhonen for the link.)

Microsoft has scheduled a Windows Server Summit virtual event for September 16, where officials said they would provide the first in-depth public demonstration of the product.