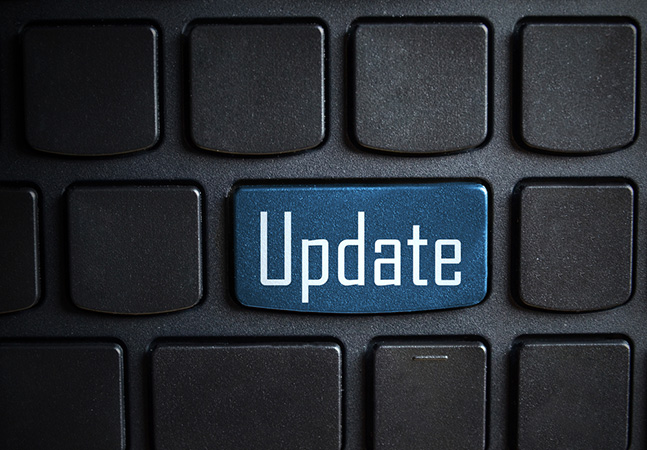 “The Semi-Annual Channel in previous versions of Windows Server focused on containers and microservices, and this innovation will continue with Azure Stack HCI, the document explained laconically.

This is how the Azure Stack HCI update model was explained by Jim gaynor, an analyst with independent advice Itinerary on Microsoft, by email:

When it comes to managing Azure Stack HCI as an operating system, it is managed as a “Modern Lifecycle” product – neither SAC nor LTSC. It receives regular (roughly monthly) quality and security updates, just like Windows Server, with annual feature updates targeted for the second half of the year. Each annual feature update is supported for two years, giving customers one year to upgrade to a new version before the previous one leaves support.

Windows Server LTSCs get 10 years of support
Microsoft’s LTSC versions for Windows Server products will have “5 years of standard support and 5 years of extended support,” according to the “Version Info” document.

This 5 + 5 support period is reminiscent of the traditional support time allowed by Microsoft’s Fixed Lifecycle Support Policy, but it apparently happens as part of the more tenuous modern lifecycle support policy. For example, the Microsoft “Version Information” document contains a note stating that “Windows Server, version 1803 and later are governed by the Modern lifecycle policy. “

Despite halving support for future versions of Windows 10 and Office LTSC, Microsoft has indicated that they will be governed by the Fixed Lifecycle Support Policy. This is strange because the fixed lifecycle support period was typically 10 years, not five years.

Microsoft is also planning to switch organizations to subscription licensing with versions of its latest application server products. The first to appear in this regard is SharePoint Server Subscription Edition, which is currently in the preview stage. However, no licensing and support details have been described.

Windows Server 2022 is currently in the “release to manufacturing” stage, having been previewed in March. Microsoft described its main characteristics at the end of June, but did not mention at the time that it would be an LTSC-only product.

How to Mitigate the Critical Vulnerability of Microsoft Windows 10, 11 SAM